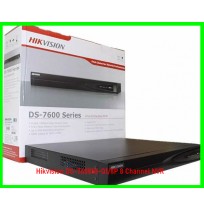 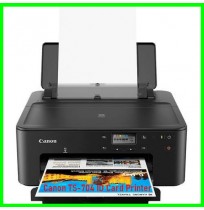 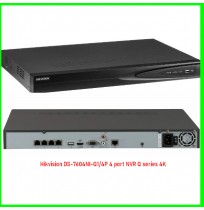 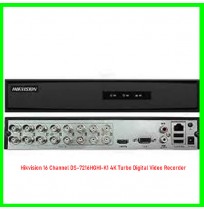 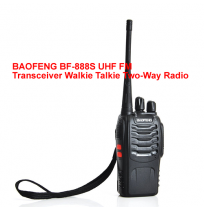 BAOFENG BF-888S UHF FM Transceiver Walkie Talkie Two-Way RadioBaofeng 2-Way Radio Walkie Talkie is a great gadget to have in your home,office,school,hotel , It has a talk range of 6km which makes it p... 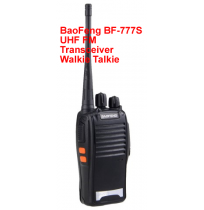 BaoFeng BF-777S UHF FM Transceiver Walkie TalkieBaofeng 2-Way Radio Walkie Talkie is a great gadget to have in your home for those camping trips with friends or the family. It has a talk range of 3-5k... 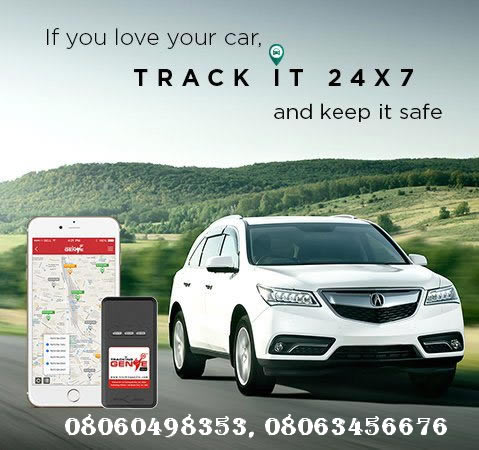 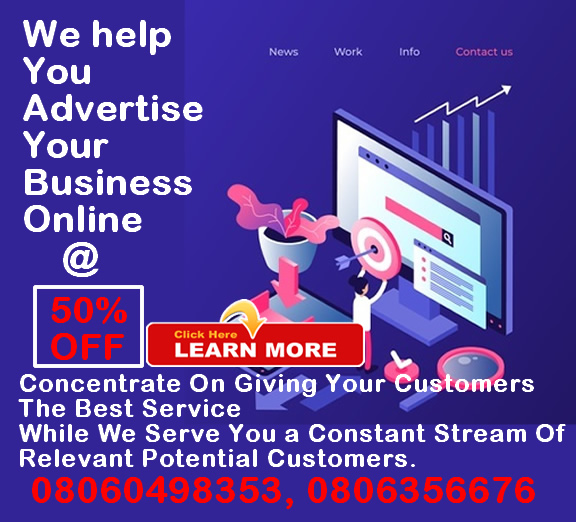 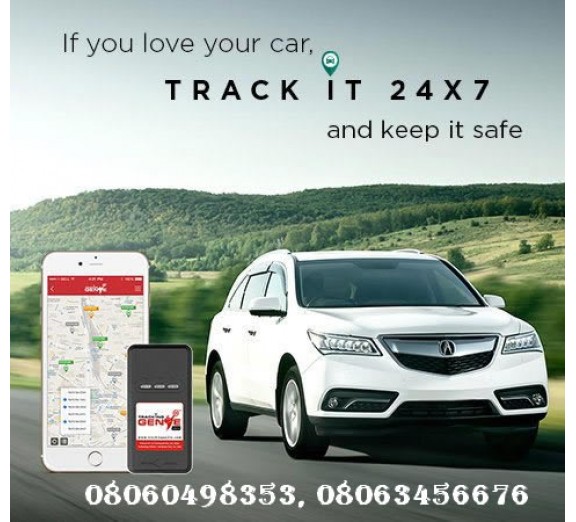 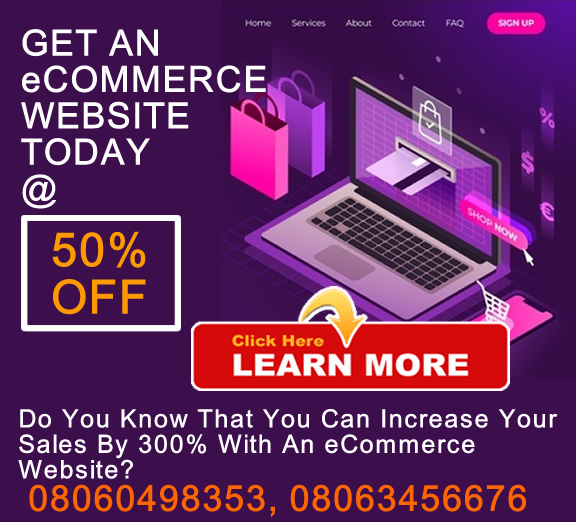 Call of Duty: Black Ops III takes place in a dark, gritty future where a new breed of Black Ops soldier emerges and the lines are blurred between our own humanity and the cutting-edge military robotics that define the future of combat.

A CALL OF DUTY CAMPAIGN UNLIKE ANYTHING BEFORE IT:

PREPARE FOR A LEVELED-UP MULTIPLAYER: With Black Ops III,

Treyarch premieres a new momentum-based chained-movement system, allowing players to fluidly move through the environment with finesse, using controlled thrust jumps, slides, and mantling abilities in a multitude of combinations, all while maintaining complete control over your weapon at all times.

FIGHT THE UNDEAD IN AN ALL-NEW HORROR STORY:

No Treyarch title would be complete without its signature Zombies offering - a full-game experience with its own distinct storyline right out of the box. Black Ops III Zombies is the most immersive and ambitious Call of Duty Zombies to date, with a full XP-based progression system for players that adds depth and re-playability to the engaging gameplay Zombies fans have come to expect.    This Game is a Region Free PAL Game from the UK. Works on all PS4 consoles HD TV and HDMI Cable connection may be required to play.  You may need to create a free European PSN (Playstation Network) account for DLCs and extra contents and for online play. 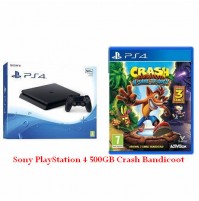 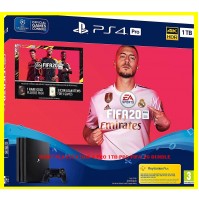 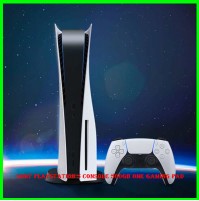